Doctors fear that women and children victims of domestic violence in Papua New Guinea will only be "patched up" between abuse incidents without an urgent ramp-up of protection measures.

Medecins Sans Frontieres made the dire prediction in a report released on Tuesday.

The aid group operates clinics in Port Moresby and rural Tari in the Highlands region and is seeing a revolving door of repeat abuse victims.

More than 90 percent of its patients are female.

The Return to Abuser report says a shortage of safe houses is exacerbating the problem, leaving victims with no choice but to return home to their abusers. 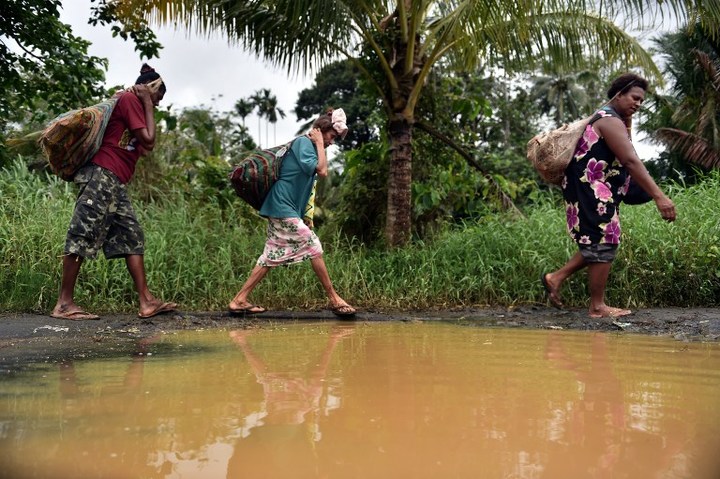 It says without an escalated response, women will remain trapped in violent relationships, unable to remove themselves or their children from harm.

"Vulnerable minors who are raped or beaten in their homes will continue to be returned to their abusers and medical assistance, while vital, will be relegated to patching survivors up between abuse sessions," said the report.

The report tells the story of a woman named Joanna and her 10-month-old baby girl who was raped by the child's father.

After delays in finding short-term emergency accommodation, a room became available for the mother and child.

But in the end both were forced to return home to the abusive husband because there was no financial assistance available.

Medical teams say that is a common story, and they frequently see the same women and children returning a second and third time for treatment.

Gender violence rates in PNG are among the highest in the world with 70 percent of women experiencing rape or sexual assault, according to Human Rights Watch.

The report warns the deepest wounds for victims can be psychological and not enough access to counselling is available.

The hotline answered more than 1000 calls in its first four months.