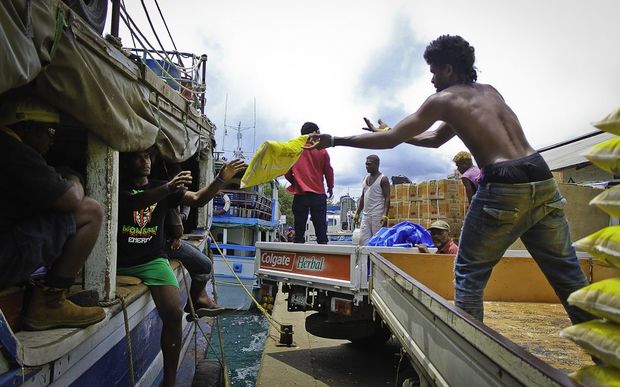 Chief Executive Officer Colin Yow said the installation of lights in the harbour would stop betelnut and tobacco vendors from selling there.

Mr Yow said the introduction of lighting would also stop prostitution and consumption of alcohol.

He said lighting up the Ports area was part of a reform program his administration had been carrying out since last year.

The planned installation of lights was scheduled for completion in June.

The roads were also being upgraded in the area.