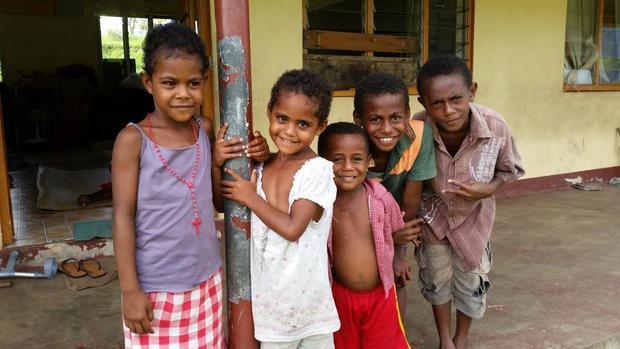 The Fiji government says it has cleared a large number of schools to re-open tomorrow, mostly in the country's south.

In a statement it listed hundreds of schools which had been assessed by the ministry of education as able to open on Monday after being closed for the past week as a result of Cyclone Winston.

But it said some schools sustained severe damage during the storm making them unsafe for teachers and students. 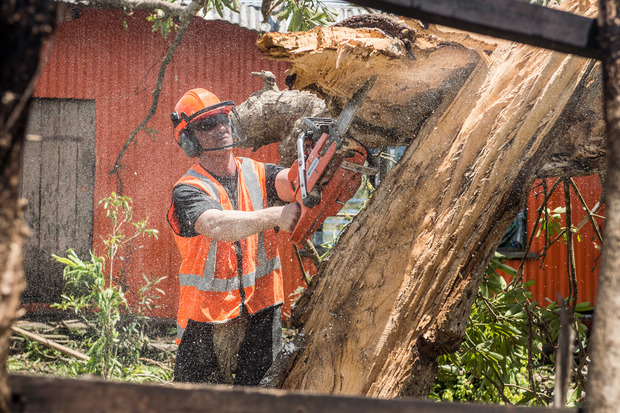 The ministry said it will provide regular updates on repair progress and said it is still exploring temporary solutions for students in the affected areas.

The government announced last week that the first term holiday would be shortened by a week to make up for the time lost.

Meanwhile Suva's Laucala campus for the University of the South Pacific has summoned staff back to work tomorrow with classes set to resume on Tuesday.

The campus at Lautoka on the north coast of Viti Levu will stay closed because the site is still without electricity.

As well, Fiji's trade minister warned traders against engaging in price gouging in the wake of the cyclone Winston, after some reports consumers had been exploited by businesses.

Faiyaz Siddiq Koya said there had been complaints some traders had hiked prices of batteries, torches, bottled water, tarpaulins, and building materials.

He said some traders had also been found selling cyclone damaged goods and food that had been spoilt in the storm.

Mr Siddiq Koya said these practices were unacceptable and the Commerce Commission will conduct inspections to ensure people are not exploited.