A top United States government official says the week's visit to Samoa, Tonga and Palau was a demonstration of the US commitment to the region.

Assistant Secretary of State for East Asian and Pacific Affairs Daniel Russel toured the islands alongside the Commander of the US Pacific Fleet, Admiral Scott Swift. 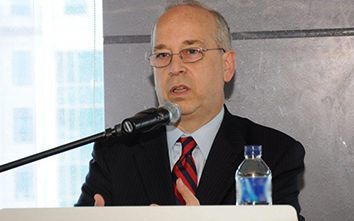 Mr Russel said the visit symbolised the whole-of-government approach to enhancing relations in the area.

"It's an integral part of American strategy and has been for many decades. I'm proud to say that over the last seven years we've really deepened our engagement and intensified our engagement in the affairs of the Pacific."

In Palau, Mr Russel met with the leaders of Palau, the Marshall Islands and the Federated States of Micronesia and addressed of the local legislature.