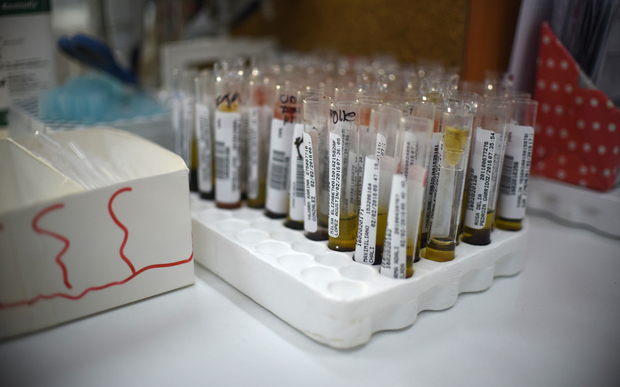 The World Health Organisation says American Samoa has reacted very quickly to the outbreak of the Zika virus.

Eight cases of Zika, including a pregnant woman, have been confirmed in the territory.

American Samoa has support from the United States Centers for Disease Control and Prevention, which has sent a team to assist.

The WHO's Samoa office says it has received a request for 500 mosquito nets and 1000 larvicide tablets, an insecticide that targets the larval stage of mosquitoes.

The WHO's representative for American Samoa, Dr Yang Baoping, says while there is a risk of the virus spreading, the key is to control transmission of the virus as quickly as possible.

"The government have to take quick actions and also the public have to be cooperative to do their part of the work, protect themselves. And cleaning for example the mosquito breeding sites. But now it's the rainy season, it's quite difficult. If all the household can clean up their surrounding areas, that would be a big help."