Fiji's Methodist Church says it has mapped out its response to the devastation caused by Cyclone Winston, which includes filling in gaps in current relief efforts. 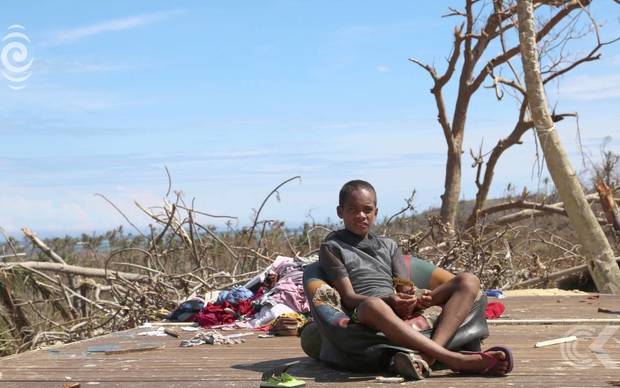 Reverend Bhagwan said while the government and other agencies were focusing on distributing food rations, people needed other goods immediately.

"Cooking utensils, clothing - a lot of people have lost their clothes and all they have is what they are wearing for the last few days, we also realise that as rice and flour and cooking and food ingredients are being delivered, they also need to be able to cook. So we are looking at cooking utensils, kerosene stoves, kerosene lights et cetera."

Reverend Bhagwan said the Methodist Church was looking into how its 32 schools could be repaired as soon as possible.

He said it would also bring in specialist disaster chaplains from Australia to train local ministers in helping people recover emotionally.