Tackling Tonga's food culture will be a major focus in the government's latest plan to curb NCDs, the chief executive of the Tonga Health Promotion Foundation says. 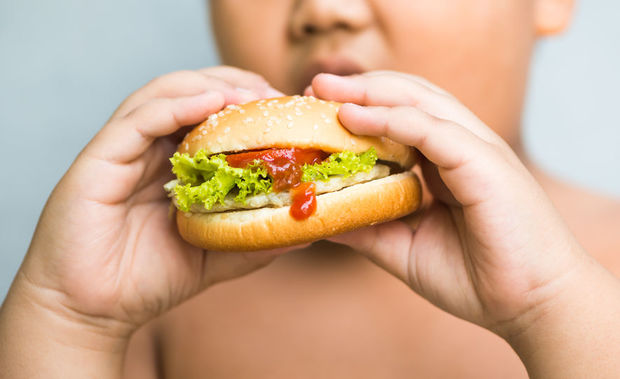 Mr Pohiva said despite Tonga being the first in the region to formulate its own scheme to reduce the NCD problem, numbers had increased.

About 99 percent of Tonga's adult population are impacted by NCDs, according to the government's latest statistics.

Tonga Health Promotion Foundation CEO Seini Filiai said diet and nutrition would be a major focus in the five-year plan.

"Of course our food culture is very difficult to break. But we try and work with the churches, with schools, with specific villages. It's difficult but I believe when we can do make a difference."