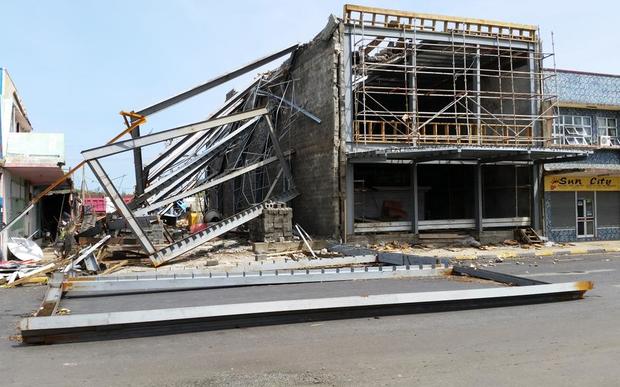 New Zealand's foreign minister says there will need to be a major infrastructure rebuild in Fiji to minimise the impact on the economy in the wake of Cyclone Winston.

Murray McCully said there have been both positives and negatives in the aftermath of Winston with the capital of Suva recovering rapidly but outer districts and islands devastated.

He said New Zealand has already made two million US dollars worth of aid available and has both aircraft and naval vessels assisting.

Mr McCully said there is scope for further assistance.

"As the assessments are made you are looking at a very large bill. A big infrastructure rebuild, which the Fijian economy is going to need to have addressed pretty quickly and obviously with our partners and neighbours we will be looking at what's an appropriate role for us there."