The first post cyclone baby to be born at a maternity hospital in Fiji's badly hit Ra province probably won't be called Winston. 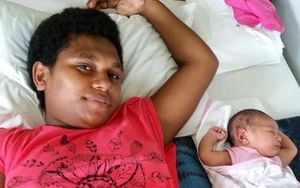 Naming babies born during storms after particular cyclones is a common tradition in the Pacific.

Ana, 22, gave birth to a baby girl last night in the hospital, which suffered major damage in the category 5 storm.

She is recovering in the hospital's delivery room.

The Catholic nuns which run the hospital are calling for help to rebuild.

The roof of their quarters was ripped off during the cyclone and the delivery room and sterilisation unit are damaged.

Ana is considering the name Philomena for her baby girl.

The Pams, Pamelas and Paminas born in Vanuatu last year during Cyclone Pam are nearly a year old. 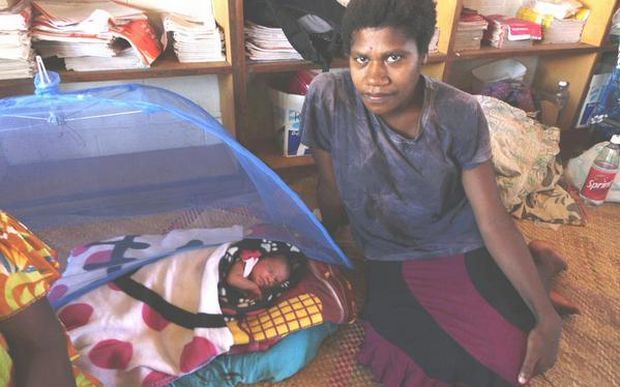 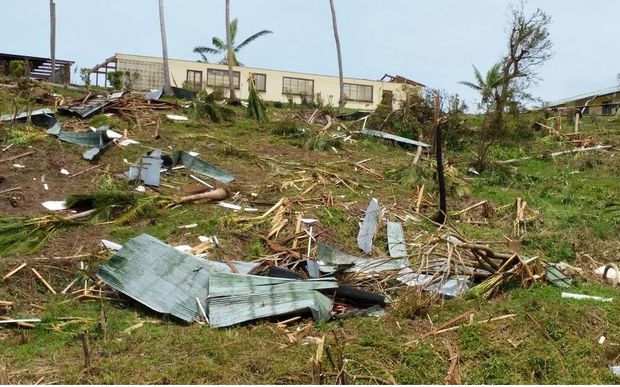 The roof of the Ra maternity hospital lies down in front of the building. Photo: RNZI / Alex Perrottet