A New Zealand opposition MP says he fears the gap in inequality will continue to grow if Pasifika people and the government are not prepared for predicted changes to New Zealand's workforce.

Labour's spokesperson for Pacific Island Affairs, Su'a William Sio, said education and re-training is a priority for Pasifika workers who are over represented in occupations at the most risk of disappearing. 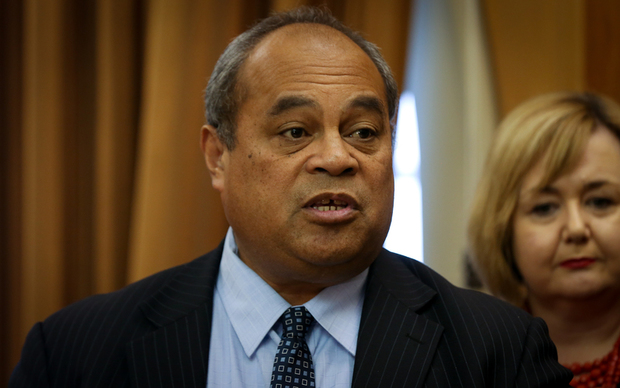 Pacific communities in New Zealand currently have higher rates of unemployment, poverty and are paid less than the general population.

Mr Sio says he fears those statistics will increase if the government does not invest in helping the Pasifika community prepare.

"I fear that if we're not, as a community, prepared for the future challenges, then we're going to see that gap widen. And that means that they're just going to sweep our population aside."