The Cook Islands Rugby Union has appointed Vase Samania as the new national sevens coach for the next two years.

He replaces Chris Roden, who guided the team at the Oceania Championship in Auckland in November.

The Takuvaine Reds mentor, who represented the Cook Islands team for almost 15 years as a player, will be assisted by Nathan Robinson and Simon Iopu, who will be looking after the players based in New Zealand and Australia, respectively.

The national side has slipped to fifth spot in the Pacific behind Fiji, Samoa, Tonga and Papua New Guinea.

Samania said the plan is to get back on the World Rugby Sevens circuit and qualify for tournaments such as Hong Kong, Wellington and Sydney like they used to do in the past. 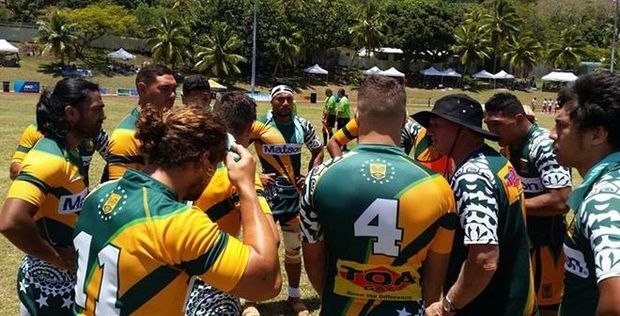