Australian police have interviewed a mother over claims she purposely burnt her child to escape from asylum detention camps on Nauru. 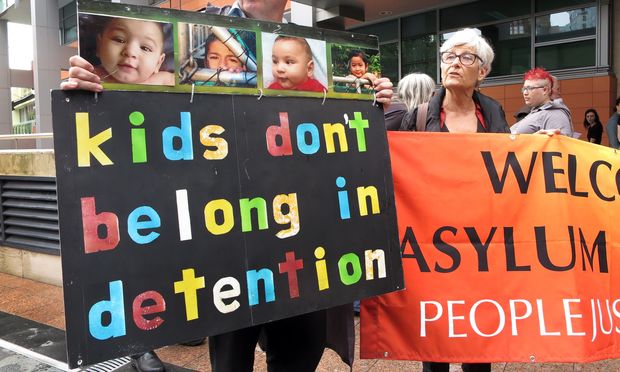 The baby girl known as Asha has sparked a week of protests in Australia, with the public campaigning for her to remain there, rather than be returned to Nauru.

She has now been released into community detention.

Herald Sun reports police in Queensland interviewed the mother on Friday, after an immigration guard claimed she had admitted injuring her child.

The mother has denied the allegations and Queensland Police says the investigation has been finalised.

It is understood doctors believe the girl was not purposely hurt.