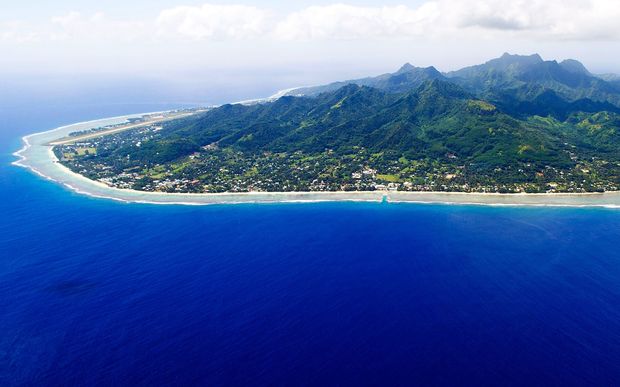 Rarotonga, the largest of the Cook Islands Photo: AFP

The Cook Islands government says work on a retaining wall that will protect a cemetery from losing more graves to the sea is going to start immediately.

The Brychyard cemetery is named after the disgraced cancer therapist, Milan Brych, who moved to Rarotonga in the 1970s after being labelled a fraud in both New Zealand and Australia.

Many patients followed him there and some were buried in the cemetery on the coast of Rarotonga.

The bank that is supposed to protect the burial site has been eroding over a number of years, and several headstones have been washed away, prompting calls for something to be done.

The deputy Prime Minister Teariki Heather held a meeting of agencies to discuss the problem and said a sea-wall will be built.

"What the government is doing is protecting the foreshore area because that's crown land and government is responsible for that but also assisting with those graves that actually have been washed out so to prevent anymore washing out to sea."

Teariki Heather said initially a 50 metre wall would be built to protect the cemetery area.

He explained that the next step would be for a wider area to be walled-off to combat storm surges that are eroding the foreshore - he estimated the whole project could cost US$200,000.