A new MP in Vanuatu's Port Vila constituency, Ishmael Kalsakau, has been named leader of the opposition with former prime minister, Sato Kilman, as his deputy. 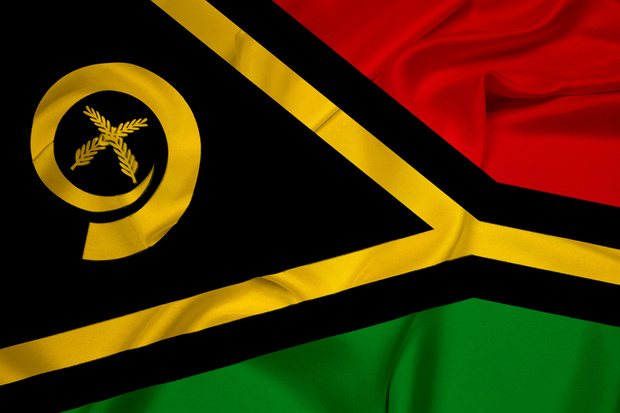 Mr Kalsakau says the opposition will be watching with keen interest the promises made by the Salwai government to produce a list of its achievements after its first 100-days.

He says this has been promised before without success.

Mr Kalsakau, who is the former Attorney general, has called on the deputy prime minister, Joe Natuman, to step aside to allow a legal case, alleging he was involved in a conspiracy surrounding the appointment of the Police Commissioner, to be heard in court.

This is necessary to avoid suspicion of interference in the legal process, he said.