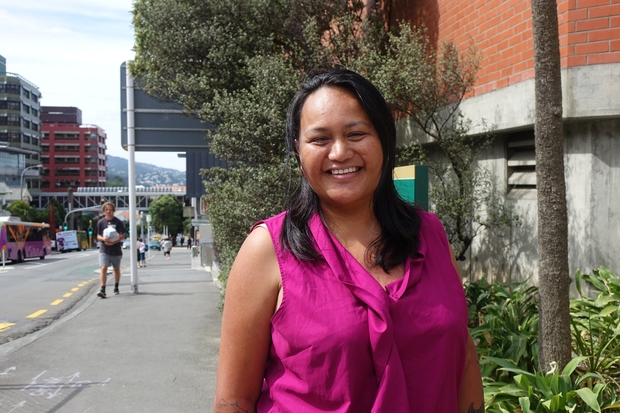 A New Zealand journalist and film producer hopes her new short film about the plight of West Papuans will serve as the impetus for discussion about the situation in Indonesia's Papua region.

'Run it Straight' depicts the decision by a rugby league club in Wellington to demonstrate their members' support for West Papuans, who they consider fellow Pacific Islanders.

The film was written and directed by Tere Harrison who felt uneasy about staying silent on what is happening to West Papuans under Indonesian rule.

" 'Run it Straight', the aim is to start the conversation, particularly in Maori communities, about West Papua, because I've seen that our people aren't so prevalent in the conversation. And there's a reason for that of course. The Indonesian government's power of silence over these issues throughout the world, let alone through Maori, is enormous."

The film is available for viewing online.