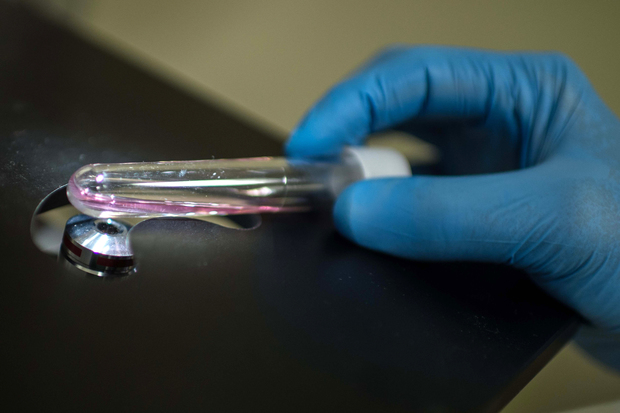 The Marshall Islands Health Department has confirmed its first zika virus case in the country.

The Marshall's Secretary of Health, Dr Kennar Briand, says based on active surveillance reports for the duration of January 29 to February 12, a total of six suspected zika cases were reported.

Dr Briand says blood samples were sent to the Hawaii State Laboratory for confirmation of any of the mosquito borne diseases of zika, dengue, and chikungunya.

He says the Hawaii lab results showed one of the six suspected cases was the zika virus.

Dr Briand said the first case of zika is in a young woman living in Majuro who had no travel history outside of the Marshall Islands.

Health officials urged women to delay pregnancy because of the potential for the ika virus to cause babies to be born with abnormally small heads, a condition called microcephaly, which can lead to retardation and other problems.

As the Marshall Islands has the Pacific region's highest rate of births by teenagers, with over 15 percent annually of all births to women 19 and under, zika could put pregnant teens at particular risk.

The Marshall Islands Journal newspaper reported last month that a visitor to Majuro last November reported developed Zika-like symptoms after departing, and tested positive for zika on their return to Australia.

The Marshall Islands experienced a widespread outbreak of chikungunya last year and a dengue fever outbreak in late 2011.

Dr Briand said the Ministry of Health's outbreak control team in late January activated its emergency operations in response to the rapid spread of zika virus in neighboring Pacific countries.

The Ministry of Health said there have been no travel alerts to prohibit travelers coming from affected areas.

In 2007, Yap in the Federated States of Micronesia became the first island in the region to have zika confirmed.

French Polynesia experienced an outbreak in 2013, according to the Australian Department of Foreign Affairs and Trade.