Papua New Guinea's government insists that the country is not broke and that the economy continues to grow. 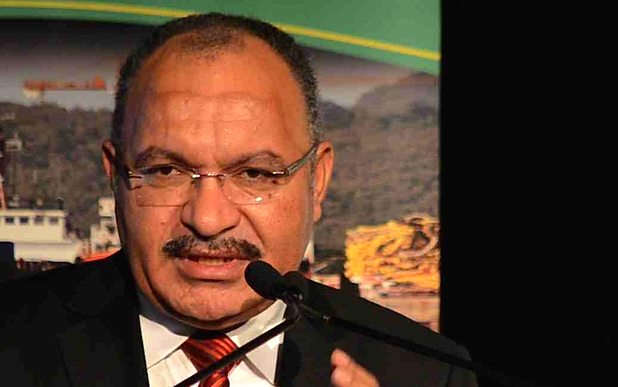 The claim comes as some commentators warn that PNG's debt management is out of control and public servants complain about not being paid wages.

Furthermore, there are signs from the provinces that funds to deal with health crises are drying up.

While the gas sector has supported PNG's growth, the mining and quarrying sector is estimated to have contracted due to the shutdown of key mines last year, including Ok Tedi.

The Post Courier reports that the slump in global commodity prices continues to impact on PNG's revenues.

But Mr Vele said positive growth was projected for the coming year, if not at the remarkable rates of much of the past decade.

He said PNG's economy would continue to be supported by the traditional drivers such as the agriculture, forestry and fishery and the mining sector, with Ok Tedi expected to resume production in 2016.

However, PNG Blogs reported prime minister Peter O'Neill had been accused of misleading the nation about the level of debt his government has allowed PNG to take on.

While official government debt was estimated at US$ 2.2 billion when Mr O'Neill took office in 2011, commentator Michael Passingan claims the current debt has climbed to $US 8.7 billion.

Mr O'Neill officially referred to a debt of approximately US$ 5.7 billion, or 39.4 percent of Papua New Guinea's GDP.