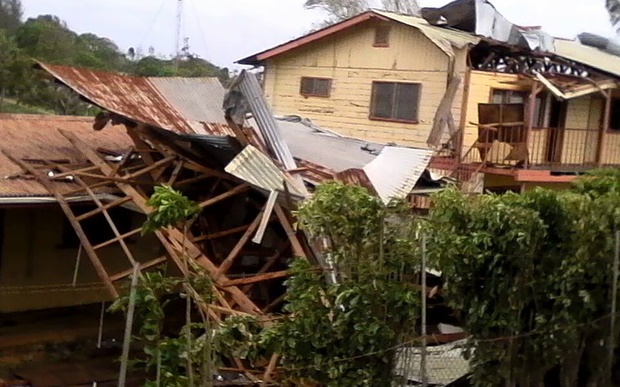 Cyclone Winston has turned back towards Tonga's northern islands and has intensified into a category four storm.

The Fiji Met Service said Winston is currently around 250 kilometres north-northwest of Niue and 340KM east-southest of Tonga's Niuatoputapu.

Met director Ravind Kumar said the Tonga's northern islands, particularly Vava'u, can expect to be hit for a second time by the storm on Friday.

Mr Kumar said the storm could strengthen further into a category five storm.

Meanwhile Disaster Management authorities in Tonga are currently meeting while local police report at least 63 families in Vava'u and 35 families in Ha'apai are already in shelters.

A gale warning remains in force for Niue with gusts of up to 90 kilometres an hour.

New Zealand is providing US$ 39,000 as an initial response to help emergency personnel on Tonga's northern island group of Vava'u.

Vava'u was hit by Cyclone Winston on Tuesday night and after a sharp change in direction in now in the storm's sights again tomorrow.

Foreign minister Murray McCully said the aid would help the Tonga National Emergency Management Office and pay for a chartered flight to Vava'u to assess damage and to deliver essential supplies such as tarpaulins, tents and mosquito nets.

The flight will also take additional emergency personnel to Vava'u in preparation for the cyclone's return. 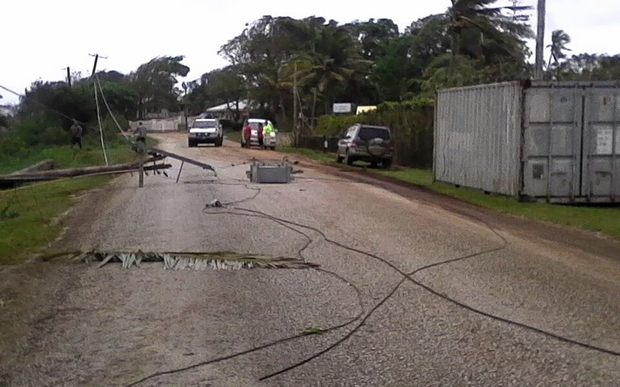 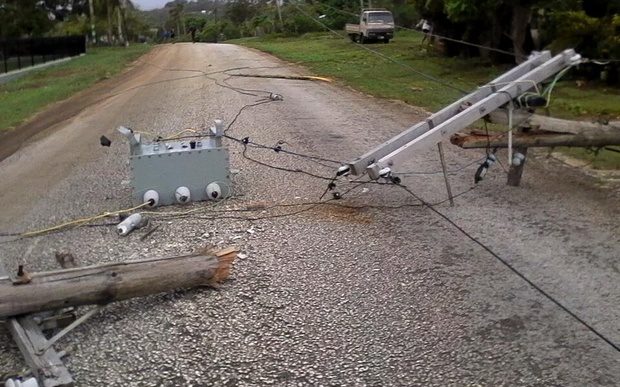