The Pacific Community has suggested a reduction in night time fishing as a way of preventing further depletion of fish stocks. 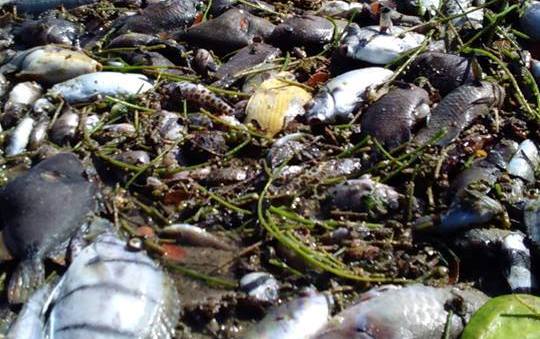 With temperatures soaring for some Pacific countries, thousands of fish have been found washed up on Fiji's and Vanuatu's beaches. 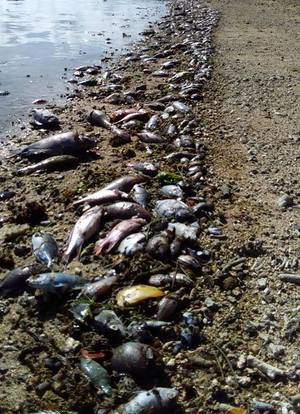 The SPC is strongly warning locals not to eat the fish as they can decompose quickly.

The SPC's Brad Moore said it's an impact of the El Niño weather pattern, with water temperature hitting 34 to 36 degrees celsius and not cooling down enough during high tide for many fish to survive.

He said one way of preventing further depletion is to rein in night time fishing, which hits vulnerable fish stocks and damages the reefs.

"People are night diving with spears, fishing with other destructive methods and the main targets of these fisheries are really the herbivores while they're asleep which is basically akin to shooting fish in a barrell. And we've seen that in locations where herbivores have been protected, so inside marine protected areas, for example, they've cleaned up the reef and the coral have managed to come back."

Brad Moore says many countries are putting measures in place to protect their herbivorous fish stocks.

In New Caledonia it's illegal to sell fish caught by spear-fishing, while in other countries and territories night-time spearfishing on underwater breathing devices such as scuba is prohibited.

Fiji has placed size limits and export bans on some species.