The Under 19 Cricket World Cup was a wake-call for Fiji's local players, according to their coach.

Fiji finished in last place in their debut appearance at the global tournament, after losing all six matches in Bangladesh.

Coach Shane Jurgensen said they did get better throughout the tournament but both the local and overseas based players were left with plenty to think about for the future.

"They got a real wake-up call I suppose in terms of the intensity and the preparation that's required in all departments for international cricket.

"It doesn't matter whether you're playing for a team in division six or you're with an Australian team or a New Zealand team as a full member nation - international cricket is just something of another level, in terms of the mental strength that's required, the preparation, the pressure.

"I think that's where we certainly failed - just being match hardened, match experienced - but the players will be so much better for it," he said.

Mr Jurgensen said it was important the players learn from the past few weeks as many of them will be stepping up to play for Fiji's senior men's team. 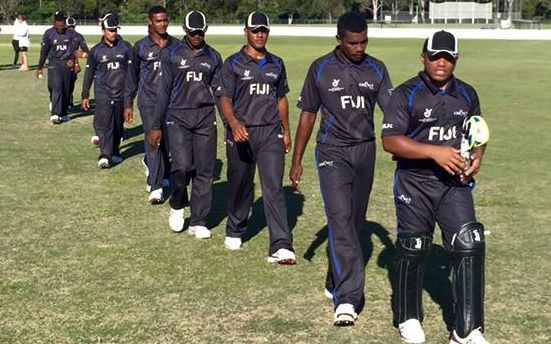