At least six people in Papua New Guinea are reported to have died as a result of landslides and flooding caused by heavy rains in recent weeks.

The Post Courier newspaper has reported deaths in Chimbu and the Western Highlands.

It reported 200 homes have been destroyed, and bridges have been swept away in Oro and West New Britain provinces.

World Vision PNG response manager Bonie Belonio said disaster authorities and humanitarian organisations were scrambling to assess the extent of the damage so distribution of relief supplies could begin.

He said he believed the rains may have taken many people by surprise after the long drought.

"We are completing the assessment stage and moving into a distribution of water containers, water purification tablets because I think that is what is needed at this point in time and then do a quick awareness raising and education to really ensure that the water that they drink are purified and treated." 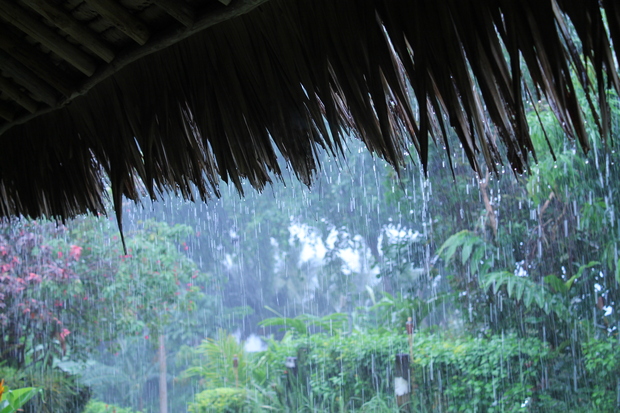