The new elected Prime Minister of Vanuatu, Charlot Salwai, has stressed the importance of unity among the country's politicians.

Mr Salwai was elected unopposed on Thursday with 46 of the 52 MPs voting for him with six abstentions.

According to Mr Salwai, the outcome of last month's snap election, which saw a large number of upset results, has sent a clear message for change to be made.

He appointed former Prime Ministers Joe Natuman as deputy Prime Minister and Trade Minister, and Ham Lini to the climate change portfolio, but also include many newcomers in his Cabinet.

He told our correspondent that unity is vital if the Government is to achieve its aims. 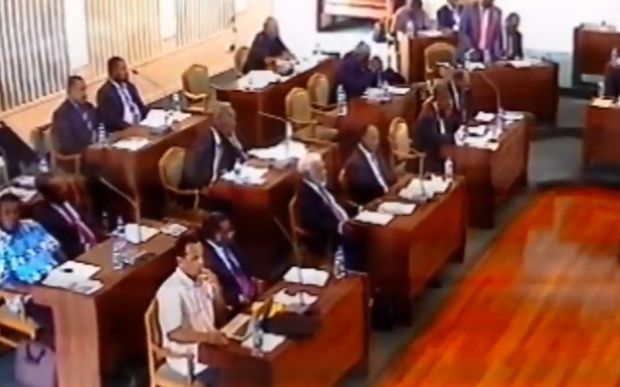