A regency in Indonesia's Papua province has declared a state of emergency over a dengue outbreak.

The Jakarta Post reports that the declaration by the administration in Mappi regency came after 12 local people tested positive for the mosquito-borne disease since November.

The Papua provincial administration's health agency head Aloisius Giay said it is the first time for the regency to record dengue. 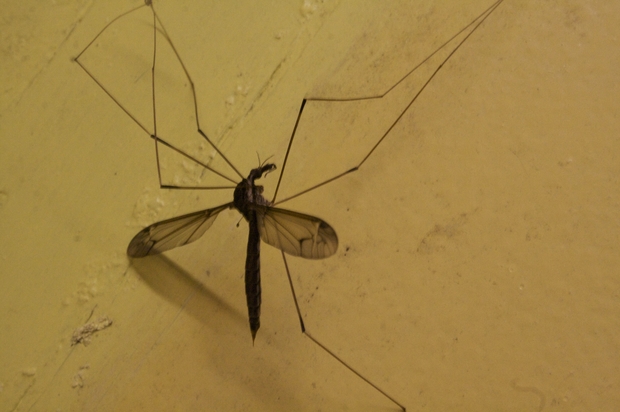 While Mappi is the only regency to declare an emergency situation over dengue, six Papua regencies and municipalities, namely Biak, Boven Digoel, Jayapura City, Jayapura regency, Keerom and Merauke, had been declared dengue endemic areas.

Most of these regencies are close to the border with Papua New Guinea.