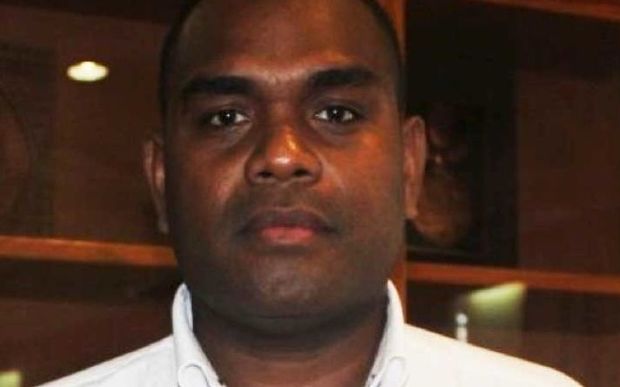 The new head of the Leadership Code Commission in Solomon Islands says legislative change is a must if the LCC is to do its job properly.

Solomon Kalu has served as the Director of Legal Services there and holds a Masters in Law from the Queensland University of Technology as well as diplomas from the University of the South Pacific.

Mr Kalu said reformation of the legal framework governing the operations of the LCC was a high priority.

He said previous governments have worked on a draft bill to reform the Leadership Code Act but did not progress further than the 2013 draft due to what he called 'a lack of political will'.

Mr Kalu said he believed the current government had indicated it will move on the bill but he did not know when.