Fiji Football says the upcoming tour of Brazil is a perfect dress rehearsal for their Olympic debut in Rio de Janeiro.

The under 23 squad returned home last week from a six-match tour of Spain, where they won one, drew two and lost three matches.

The Fiji Football Association vice-president and national team director Tarunesh Reddy said it was a valuable learning experience which exposed the Fiji players to a higher level of football.

With the Olympics less than six months away, a four-match tour of Brazil has been confirmed for April and May.

Reddy said it will be another important step in the team's preparation.

"We want to expose our boys to Brazil and when we go there in August that means they know the place and they know what's to be done. We understand the level of football played in Europe and in Brazil is going to be totally different as we play in Oceania but there's nothing stopping up from taking a team and getting our players exposed because at the end of the day by playing in there will learn a lot of things like we learnt in Spain so we will end up playing 10 to 12 internationals matches."

The Fiji Olympic squad were given the past fortnight off since returning home and will head back into camp next week. 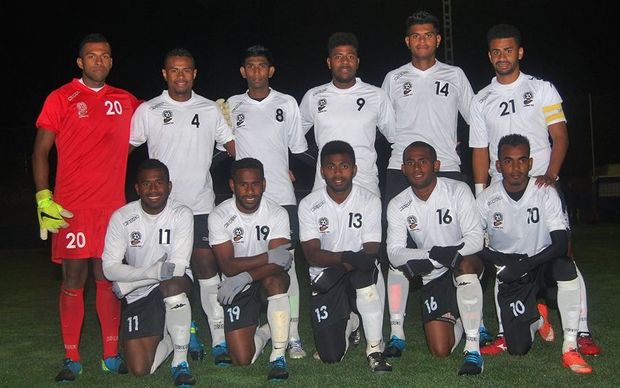 The Fiji Under 23 team before their tour match against Castellon FC. Photo: Fiji FA Media