Police in Papua New Guinea's National Capital District say they are on the hunt for a Chinese national who is implicated in a massive fraud investigation.

The police say Zhou Qianbin has failed to appear in court for the last two weeks.

Mr Zhou is alleged to have stolen over a million kina from his employer, along with his wife, Ge Jiao Jiao who police believe has fled the country. 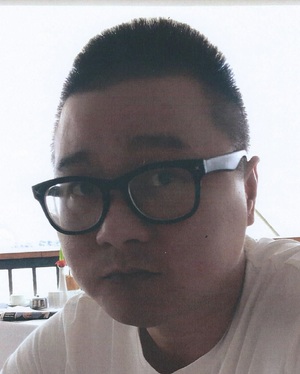 PNG police are looking for Zhou Qianbin, a Chinese national who they claim is implicated in a massive fraud investigation. Photo: PNG Police

The police say law enforcement officers, immigration and airport security officials are believed to have aided the woman onto a flight bound for The Phillippines earlier this month.

They say an investigation is now underway.

The NCD Central Command Assistant Commissioner Sylvester Kalaut said Mr Zhou was arrested and charged for fraud and later released on bail but he has not appeared in court for the past two weeks.

He said Mr Zhou's passport was confiscated by police and a bench warrant will be obtained to have him rearrested and detained because the company has now cancelled his work permit.

The couple were in charge of collecting visa application fees for a firm from Chinese nationals wanting to work in PNG.

The police say they are alleged to have colluded and secretly wired large portions of these payments to Asia without the knowledge of the company directors.

The theft was uncovered and Zhou Qianbin was arrested and charged by NCD Fraud investigators on January 18.

He has not appeared in court for the past two weeks and the matter will return to court on Thursday.