Papua New Guinea have finished their Twenty20 cricket series against Ireland on a winning note after a superb bowling performance set up an 11 run victory in the third match in Townsville.

The Barramundis were held to 116 for 8 from their 20 overs, with Sese Bau top-scoring with 25.

Chad Soper was the pick of the PNG bowlers, snaring both openers cheaply and then completing the victory with the final wicket and figures to finish with figures of 3 for 13 as the Irish were all out for 105 in the final over.

Mahura Dai and Charles Amini also picked up two wickets apiece in a team display with the ball.

Ireland won the first two T20 matches to take the series 2-1 and also prevailed in the four-day match last week. 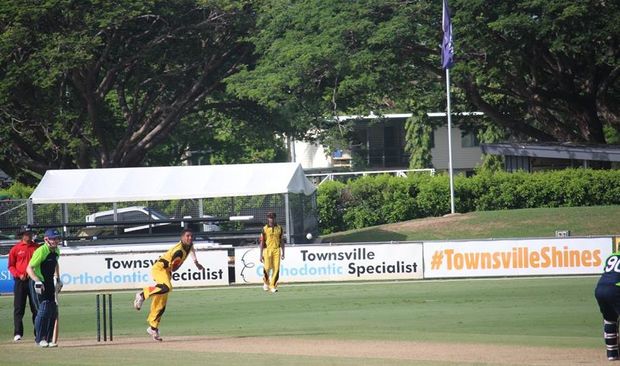