A Cook Islands Financial Intelligence Unit investigation is about to get underway into deputy prime minister Teariki Heather and the opposition says he should step aside. 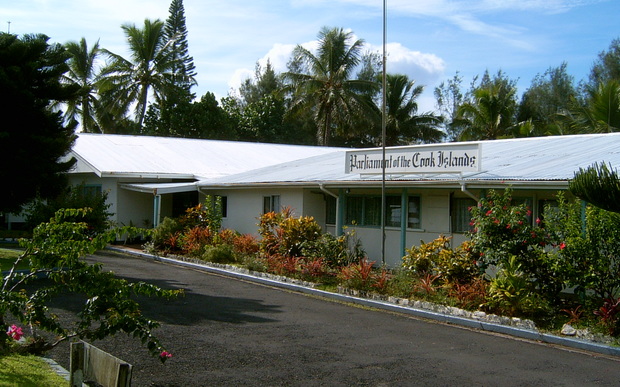 The FIU has not released the nature of the complaint that led to the investigation, but our correspondent said if the allegations were substantiated it could constitute corruption.

The Democratic opposition said Mr Heather should step aside from his ministerial posts.

The Titikaveka MP Selina Matenga Napa said the investigation needed to be protected to ensure there was no undue influence applied.

Mr Heather is the third minister to come under investigation for alleged corruption in the last four years.

And two years ago Moana Ioane was found guilty of bribery under the Electoral Act.