A power cut in Fiji's capital Suva has delayed the first day of parliament for the year.

Parliamentary officials said the opening of the week-long session had been delayed until tomorrow morning.

Back-up generators are providing some power to offices in the parliamentary complex.

Two new MPs were due to be sworn in today and several questions are on the agenda for the coming session.

These include a request for the government to elaborate on a military consignment for the Fiji military from Russia.

Three of the opposition seats will be empty after the Speaker suspended the National Federation Party MPs Biman Prasad, Tupou Draunidalo and Prem Singh. 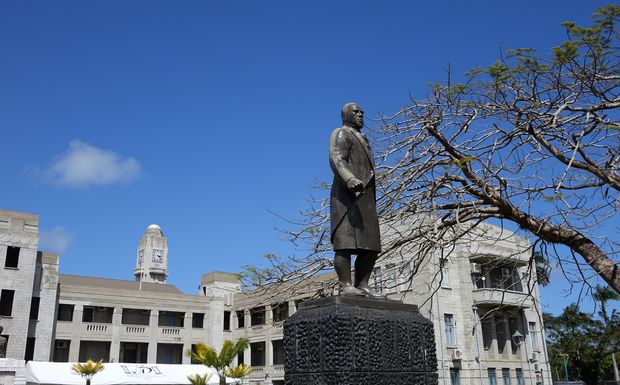