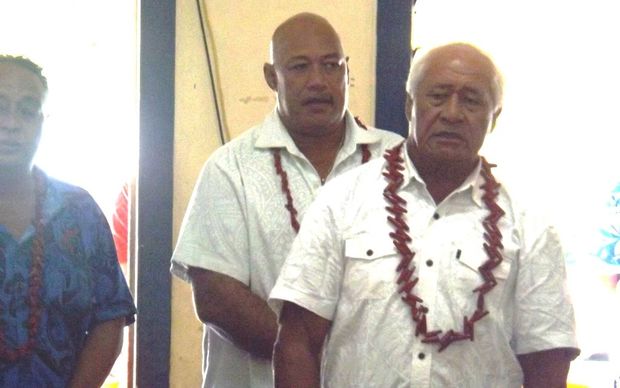 The chief whip for the opposition Tautua Samoa party has crossed the floor to the ruling Human Rights Protection Party for the upcoming general election.

Lealailepule, who has been a Tautua Samoa MP for a decade, said the party's leader had given him his blessings to move.

He said the move to governing party was the right thing to do for his constituency.

"Politics in Samoa, I believe, is a totally different playing field from other democratic nations. And I believe that under the leadership of Tuilaepa the country is getting stronger and stronger. I have contributed immensely when I was in opposition, but I believe I would like to offer the same contribution at another level within government."