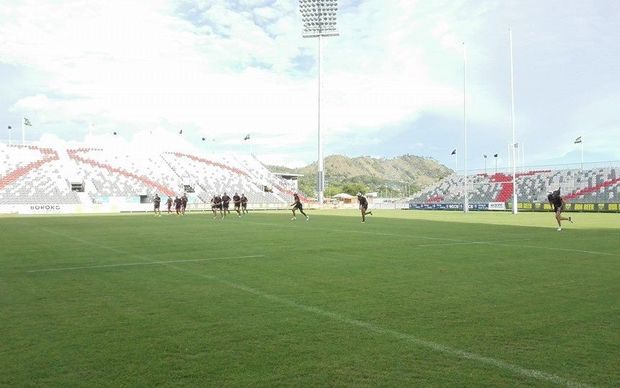 The former Lloyd Robson Oval has been redeveloped over the past two years and can hold about 15,000 fans.

The Porebada Bulldogs and Magi Highway Ravens women's teams will contest a curtain-raiser before the Papua New Guinea Hunters take on the Penrith Panthers New South Wales Cup side.

"With that we will have some of the best facilities in the Pacific and in the region to host these big international events so we're looking forward to the [Rugby League] World Cup here in 2017 - it's going to be an unbelievable event - and of course having all the countries as well for the FIFA World Cup in November this year, coming to play soccer in our Under 20 Women's competition."

Today's match against Penrith will be the PNG Hunters only pre-season match before the new Queensland Cup season kicks off in March. 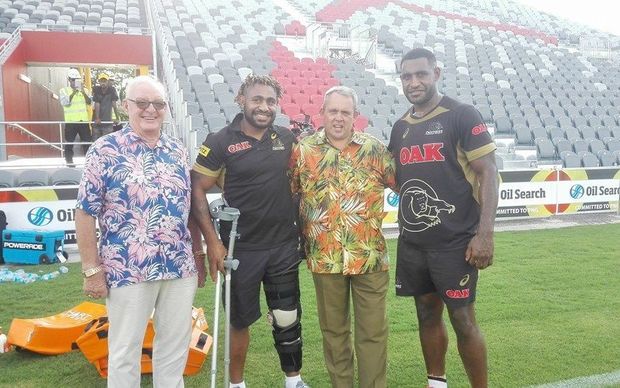