Samoa's caretaker government has handed out more than US$2.5 million dollars for missions, and private schools around the country. 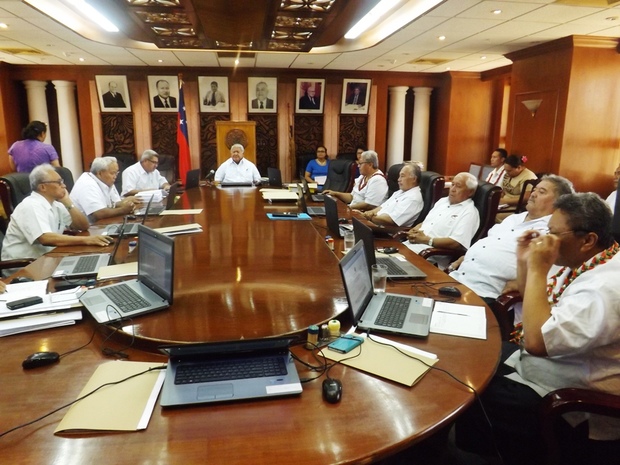 It is the final payment to be made by the Tuilaepa Sa'ilele Maleilegaoi led government before the general election which is now a month away.

The Catholic and the Congregational Christian Church schools have topped the list, receiving more than half a million dollars with the Methodist church schools getting just over $US 250,000.

Several schools which are usually recipients of the government assistance each year have been told they need to complete financial reports before the government will pay out.