The President of the Fiji Institute of Accountants says the man who audited the National Federation Party may be referred to the police. 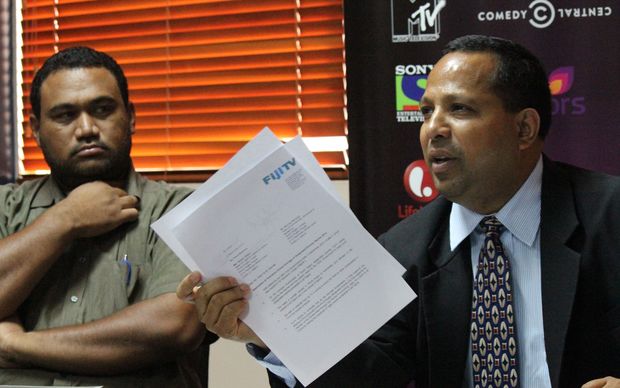 Nouzab Fareed said there are only 42 accountants in the country with a Certificate of Public Practice, and no one in APNR Partners enjoys that status.

The Supervisor of Elections suspended the NFP, after the FIA was tipped off.

Mr Fareed said there will be an investigation and if deemed serious enough it may be referred to the police.

FBC reports the Speaker of Parliament is seeking clarification on whether the three MPs can remain in parliament, although the Political Parties Decree makes it clear that any MP of a suspended party shall remain in Parliament until the end of the term.