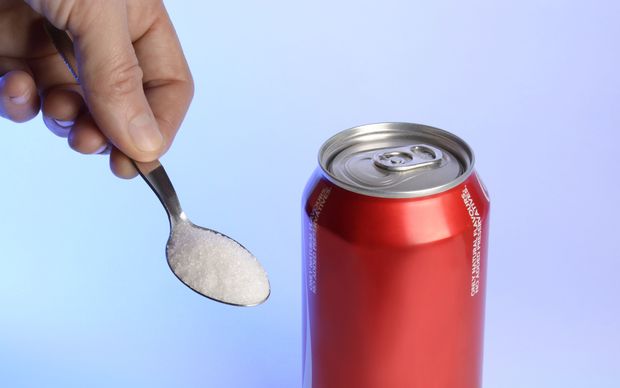 Parliamentarians in Niue are pushing for curbs on sweet drinks, starting with energy drinks.

An MP, Terry Coe, said they have successfully pushed a motion through the legislature asking for energy drinks to be banned.

He said they are widely consumed in Niue and are causing significant health problems.

"Younger people are drinking it and it is increasing the obesity and having a big effect on the diabetics, for the younger ones. So rather than make it - they shouldn't have it, we just say, ban the lot, because the feeling from most of the people on the island is that it is not necessary to have those energy drinks here."

Terry Coe said it is still up to cabinet to back the legislature's vote.

He said if it goes through then they will look at other soft drinks.