The Fiji Institute of Accountants will open an investigation into an accountant who allegedly signed off the audit of the National Federation Party without a certificate of public practice.

The Supervisor of Elections, Mohammed Saneem, suspended the NFP for 30 days and gave the party 60 days to respond to claims that their accounts were improperly audited, against provisions in the Political Parties Decree. 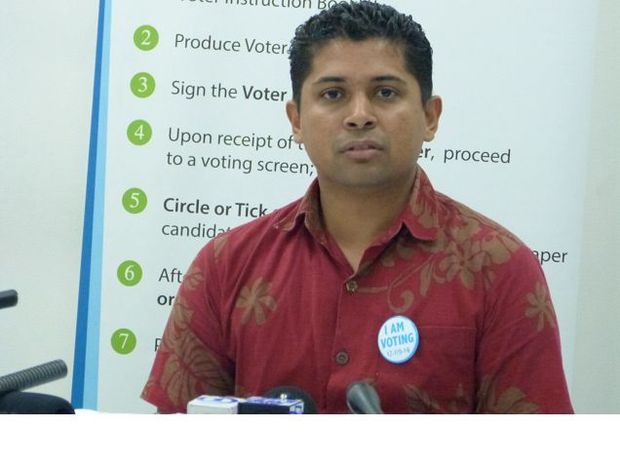 Mr Lal is a member of the Australian CPA organisation, and the FIA gave him membership in Fiji, but this does not mean he is eligible to sign off as an auditor.

Under the decree, each party must supply its audited accounts each year.

Mr Saneem said there would be a FICAC investigation into the party, and the FIA would also investigate Mr Lal.

Depending on the outcome, Mr Saneem said the NFP might be deregistered.

In the meantime, NFP cannot operate, function, represent or hold itself out to be a political party.

Breaching the decree about it can incur a jail term of up to ten years.

Biman Prasad, who was elected as leader of the now suspended NFP Photo: RNZ / Sally Round