A tsunami warning system for the Vanuatu capital, Port Vila, and the second largest city, Luganville, is almost complete. 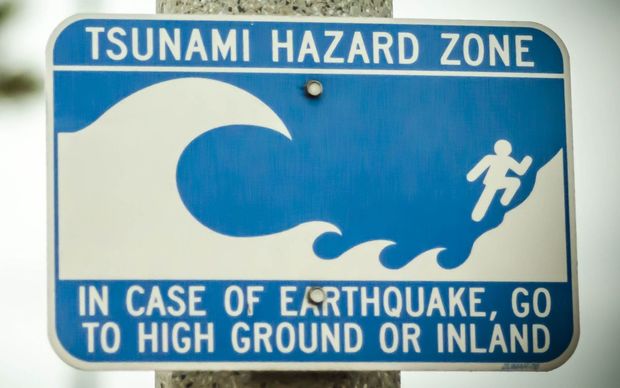 It is part of the Mainstreaming Disaster Risk Reduction Project being installed by Vanuatu government agencies with help from Japan and funding from the world Bank.

Staffer Graham Leonard said it was providing evacuation maps, signage and community support for the design of evacuation routes and locations.

"Then later this year there will be exercises in these areas. The population will be ready when they feel a long or a strong earthquake, or if the get an official warning, they will know where to evacuate to and they will have community plans in place."

Mr Leonard said the focus was only on the larger population centres initially, but it was being treated as a pilot, and other parts of the country were expected to be covered eventually.