Kiwi FC have qualified for the Oceania Champions League football competition after winning the OFC Preliminary tournament in Rarotonga.

Kiwi now join Nadi FC from Fiji, AS Magenta of New Caledonia and Tahiti's AS Tefana in Group C for the OFC Champions League, which takes place in Auckland in April.

Coach Martin Tamasese said it was pleasing to see his side get through the match after a slow start which saw them go down a goal after 23 minutes. 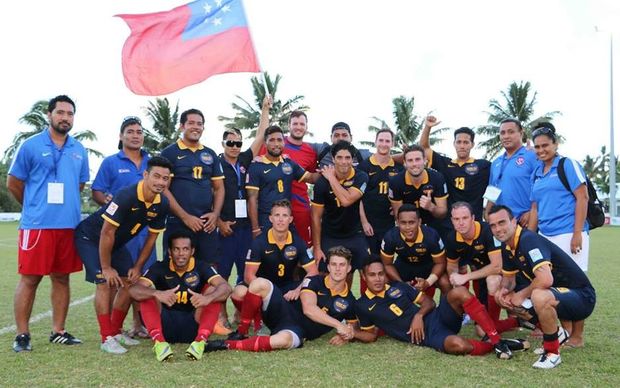