French Polynesia's culture minister says the awarding of the territory's first World Heritage Site would be a valuable step in recognising the importance of Polynesia. 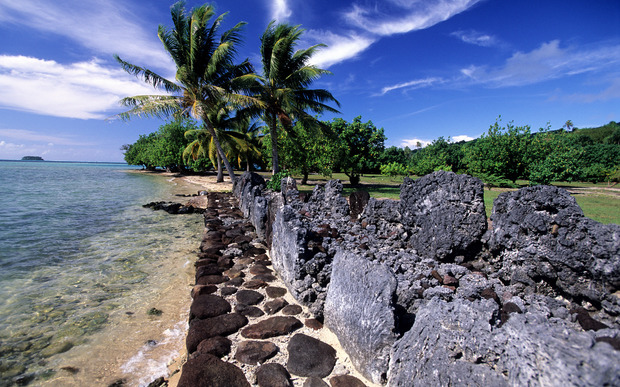 It was a centre for Polynesian seafarers from where they explored islands such as Rapa Nui, Hawai'i and New Zealand.

The minister, Heremoana Maamaatuiahutapu, said it would be the first such cultural site in the Pacific.

He said the UN cultural organisation, UNESCO, had so far neglected the region.

"We hope those people give us some kind of recognition, you know. What we want, the Polynesian people very important in the history of the world, and we want them to give us a label just for that."

Mr Maamaatuiahutapu said the application would first be vetted at a meeting in July, before a UNESCO World Heritage meeting next year.