A conversation has started in Solomon Islands about an alternative design for the Australian flag which was voted the most popular in a recent survey of more than 8,000 people.

The Southern Horizon flag, which depicts the Southern Cross and Commonwealth star on a blue background above green and gold waves, was the most popular in the survey by Western Sydney University.

But Solomon Islands academic Tarcisius Tara Kabutaulaka, who is an associate professor at the University of Hawaii's school of Pacific Island Studies, said the flag has striking similarities to his country's standard.

"There are some people who would have thought that you know the Aboriginal flag would be something to consider and also secondly I am wondering whether a lot of Australians are aware that there is a flag not far from Australia that is quite similar to this one. And if they do know it would be interesting to see what their responses are." 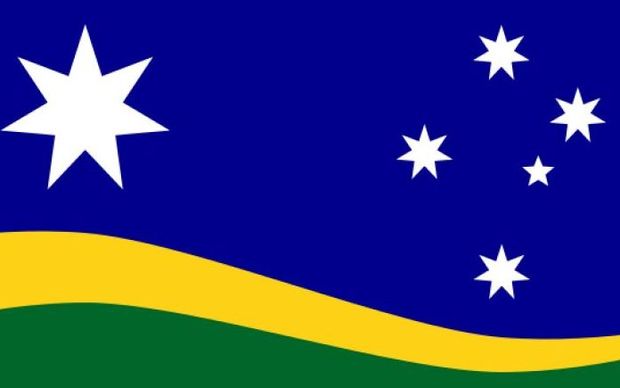 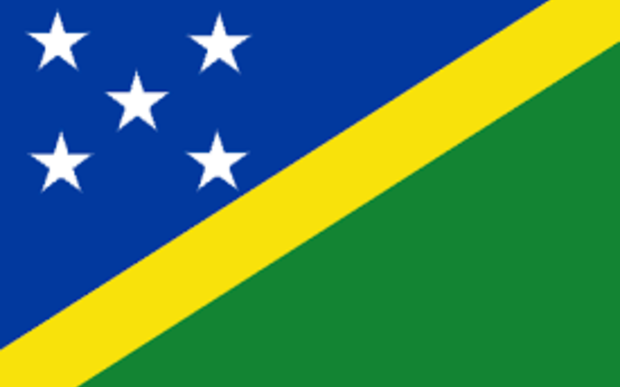