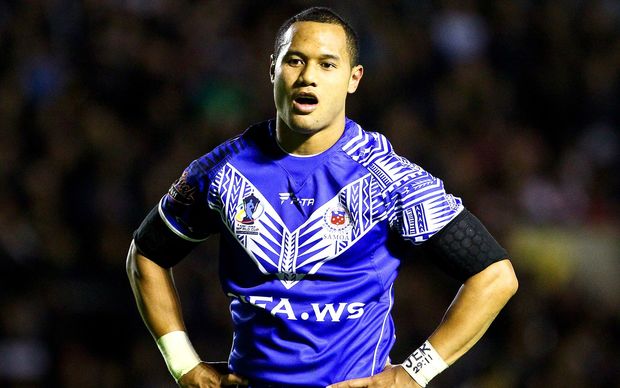 He last played for Samoa in the 2014 Four Nations and 'Amerika Samoa' coach Paul Roebeck says he will add further strength to their line-up.

"We've got all the ones that I wanted released from their club teams over there, which is great, and we've got a real good hooker in for us this year with Pita Godinet. We've got three other Godinet's in the side and he's back from England. They must have had a family get-together and then he showed his interest so I gave him and call and yeah he's in. It's a great pick up."

Amerika Samoa won the Plate title last year and Paul Roebeck says they're capable of a top-two finish this time around.