Funding for an emergency rehabilitation of Vanuatu's main international airport runway is ready for activation, according to the World Bank. 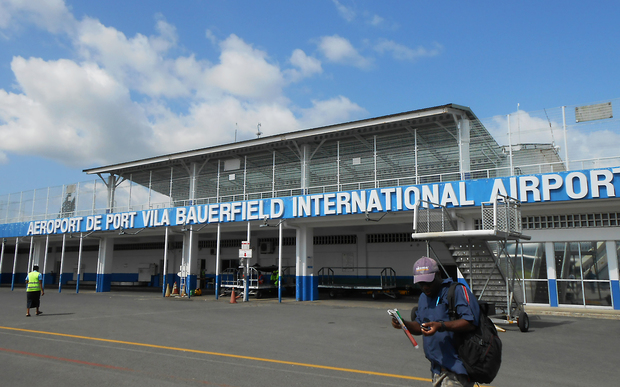 Virgin Australia has become the latest airline to suspend flights to Vanuatu over fears the runway at the Port Vila international airport is not up to scratch.

Earlier this week Air New Zealand and Qantas decided to suspend flights there, due to concerns over the safety of the runway at Bauerfield airport.

Soon after the caretaker government, led by Sato Kilman, made a swift request for help to the World Bank.

The World Bank offer of an almost $US60 million soft loan to Vanuatu to upgrade the runway was earlier brushed aside by Mr Kilman's government last year.

However the suspension of flights by major airlines has expedited Vanuatu efforts to address the long-festering issue of Bauerfield's runway.

"The loan was always on the table, it's still on the table. What I think we need to do is be very clear about... I think there's greater agreement on what needs to be done, which is an emergency rehabilitation now, in a matter of weeks, not months, just to get the airport functional again, and basically to tie over the airport until the full scale rehabilitation can be contracted, and that'll take months, not weeks."

He said the World Bank had been invited to send a full technical team to Vanuatu to kick-start the rehabilitation as quickly as possible.

The team is being sent on 8 February although the World Bank already has a pavement expert on the ground analysing the runway.