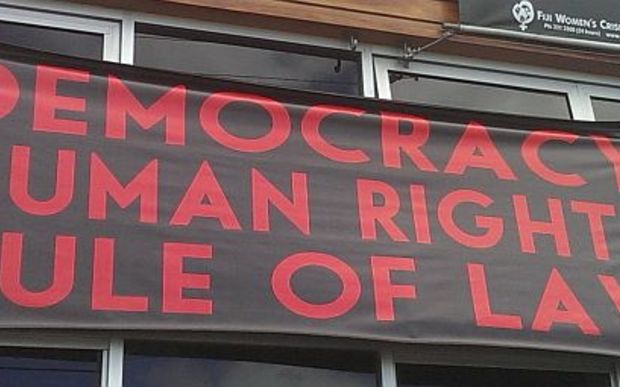 The Fiji Human Rights Commission flatly denies that a climate of fear is behind why Fiji once again tops the list of asylum seeker claims in New Zealand.

Immigration figures for 2015 show the number of Fijians seeking asylum in New Zealand trumped all other groups for the fifth time in ten years.

A lawyer in Fiji said since the military takeover in 2006 a climate of fear has existed in the country.

The Chair of the Fiji Human Rights Commission, Mohammed Ajmeer, said there was no truth in that statement.

"We have received no single compaint of climate of fear. The people are moving around freely in Fiji. They have freedom expression guaranteed under the constitution. And there is no suppression of opposition. So simply we deny this statement, that the people are frightened in Fiji."

Mohammed Ajneer said his Commission received no claims of torture or violation of human rights and if it did, it would investigate the matter and seek appropriate redress.