The French high commissioner in French Polynesia is disturbed that a Tahiti township asked the French president for two plots of land held by the French state to be returned. 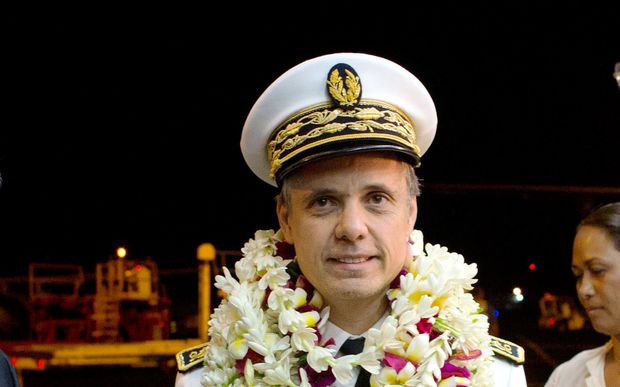 Lionel Beffre has told the public broadcaster that approaching Francois Hollande without his knowledge is rude and discourteous.

One of the plots in Punaauia is being used for the High Commissioner's residence.

The town's mayor, Tony Tumahai, made the request as moves are afoot for France to return former military bases on Tahiti which were closed in the last decade.

The process was to be completed four years ago but legal issues pertaining to the territory's status delayed it, with a possible signing of a final document now expected this year.

France also promised to compensate the townships affected by the departure of the land forces.