Police in the Cook Islands are investigating seven recent crashes on Rarotongan roads and are once again calling on motorists to use their common sense to avoid any more bloody scenes. 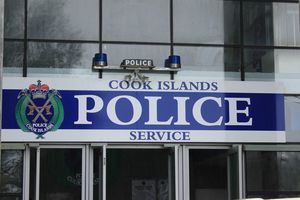 Police say contributing causes include carelessness, driving while under the influence of alcohol or drugs and speeding.