The West Papua Warriors rugby league team are looking forward to their Cabramatta Nines debut this weekend, and believe they can challenge for the title as they continue to fine-tune preparations for next month's international against the Philippines development side.

The team was formed last year to raise awareness about the ongoing human rights abuses in West Papua, and is made up of players from PNG's domestic competition and the Indonesian province.

Team captain Tala Kami says they've been training five times a week and the Cabramatta event in Sydney is another great chance to get some time out on the field.

"The fitness is getting there. It's good that we had a run just now on the weekend. We went off to one of the villages just outside of Port Moresby and we had a couple nines games, just to warm up for the Cabramatta Nines. We had about three games. There was a lot of rust but the boys are looking sharp and hopefully it will equate to a good performance."

32 teams are scheduled to compete in the Cabramatta Nines this weekend, including teams linked to American Samoa, Samoa, Niue, Cook Islands and Fiji. 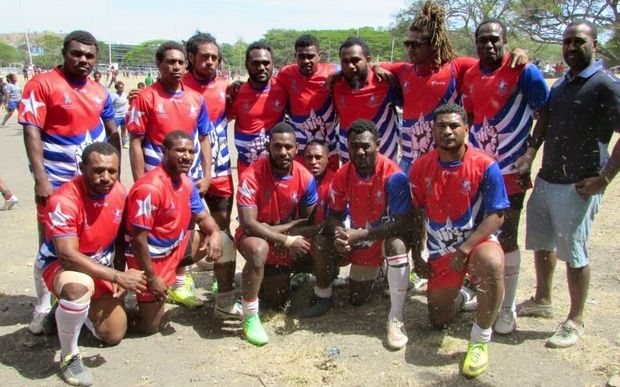