A guard has been beaten and briefly held prisoner by inmates at New Caledonia's East Camp prison. 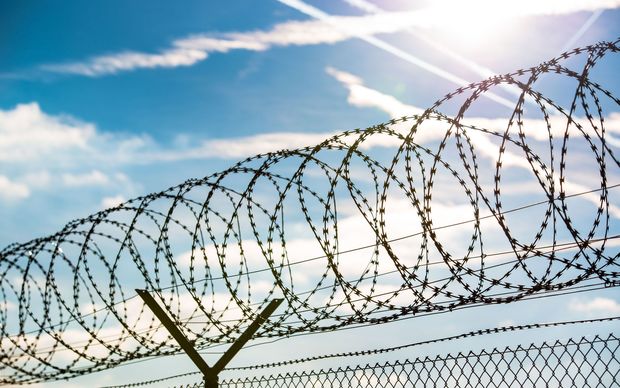 The police say about 20 detainees in Noumea's overcrowded facility burnt furniture and mattresses during Sunday night.

About 11pm a patrolling guard was assaulted by several inmates who had managed to open the doors of their cells.

A police spokesperson says he was kicked and punched in the head and kept in a cell for about half an hour before being freed by other guards.

Firefighters and police intervened to stop the riot which lasted three hours.