He told a gathering of members of the forces at a religious service on Sunday their challenge was to deal with criminals resolutely but without compromising their own humanity. 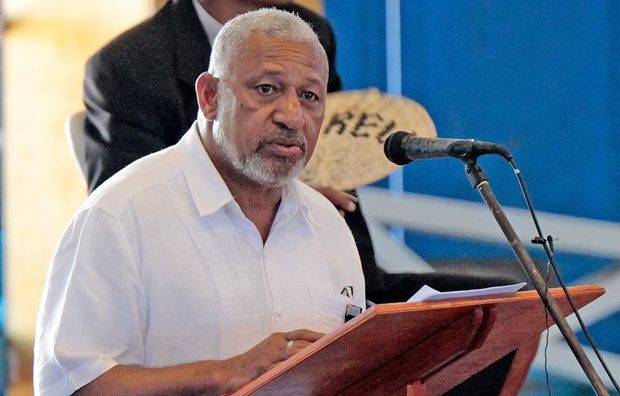 He said they also ensure people aren't wrongly convicted and that the forces can descend into the world of the criminal and emerge with their goodness and humanity intact.

The prime minister says all three forces play a major role in ensuring the safety, security, defence and well-being of Fiji and all Fijians.

He said they have different functions, but they work together to weave the strongest possible web of defence against criminality, whether home-grown or from abroad.