The Solomon Islands have been beaten 3-0 by Australia in an international futsal friendly in Sydney.

Goals to Daine Merrin, Wade Giovenali and Greg Giovenali helped the Futsalroos to a comfortable win against the Kurukuru, who were playing their first international match in more than two years.

Solomon Islands will defend their Oceania Futsal Championship title next month, while the Futsalroos are preparing for the Asian Championship.

Both teams featured at the last FIFA Futsal World Cup in Thailand in 2012. 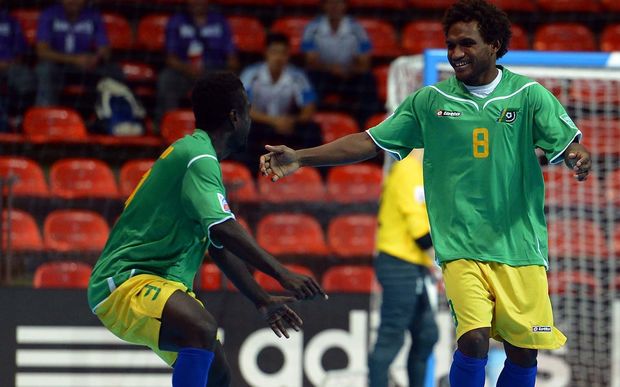