However, December visitor arrivals to the CNMI went down eight percent compared to the same time in 2014.

The Marianas Visitors Authority says arrivals to the islands of Saipan, Tinian, and Rota were at 41,128 visitors in December 2015, compared to 44,910 visitors received in December 2014.

Tourists from Korea dipped nine percent in December to 17,721 visitors, but maintained Korea's position as the CNMI's main source of visitors.

Visitors from Japan fell 36 percent to 6,374 visitors as the CNMI continued to feel the effect of Delta Air Lines cutting its Narita to Saipan night flight in October. 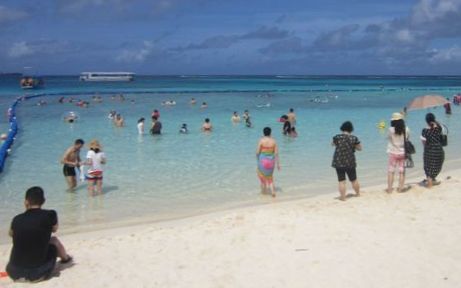