The New Zealand Samoan heavyweight boxer Joseph Parker says he's keen to head into a much-needed break with a bang. 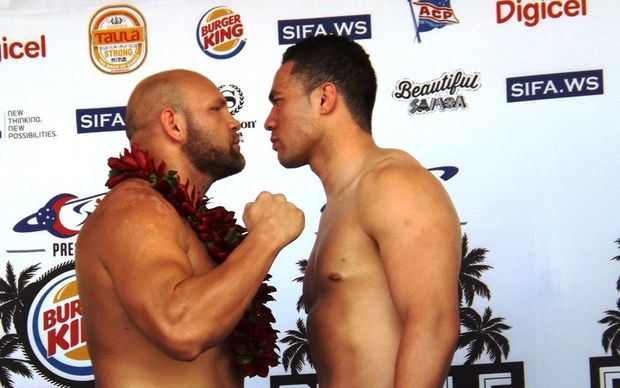 The 24-year-old takes on American Southpaw Jason Bergman in Apia tonight hoping to extend his professional record to 18 and 0.

The Rumble in Paradise will be Parker's sixth fight in 10 months and he admits he's looking forward to a holiday once he's dealt with the business in the ring.

"We said we have niggles and we're a bit hurt here and there - lower back and elbow - but we come into every fight 100 percent ready and what can I say, I haven't had an end of year yet. I've been training right through so I'm looking forward to the break after this fight and I'm going to finish this year off with fireworks. It's going to be guns blazing in Samoa."

And his coach, Kevin Barry, says holding this fight in Samoa was really important for Parker.

"We we made this fight in Samoa, we wanted to make it different than all Joe's other fights and the fact that we brought a southpaw here to Samoa for rumble in the jungle or rumble in paradise that is how we made it different."

Parker's opponent, American southpaw Jason Bergman, has won 16 of his past 18 fights and says the people of Apia should get ready for an upset.

"I hope that he's feeling 100 percent ready to go to war. I feel it's going to be a very competitive fight. I come here to win - not for a paycheque - I want to shock the world. I'm going to be ready to die in that ring - I hope he is too."

And tonight's bout is taking place at Faleata Sports Complex, just 30 minutes down the road from a house owned by the Parker family. 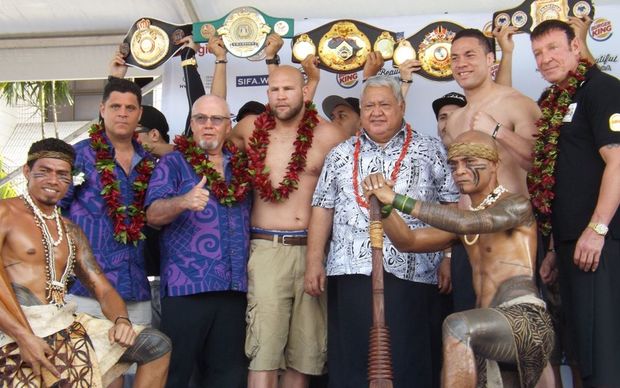